LyricsSingh:-All new & old Assamese song lyrics with video
you can post your favourite Punjabi song lyrics
the link is here post your lyrics

About Punjab: Punjab is a state in northern India. Forming part of the larger Punjab region, the state is bordered by the Indian states of Jammu and Kashmir to the north, Himachal Pradesh to the east, Haryana to the south and southeast, Rajasthan to the southwest, and the Pakistan province of Punjab to the west

The culture of Punjab has many elements including music such as bhangra, an extensive religious and non-religious dance tradition, a long history of poetry in the Punjabi language, a significant Punjabi film industry that dates back to before Partition, a vast range of cuisine, which has become widely popular abroad, and a number of seasonal and harvest festivals such as Lohri,Basant, Vaisakhi and Teeyan,all of which are celebrated in addition to the religious festivals of India.

Bhangra music of Punjab is famous throughout the world.

Punjabi music has a diverse style of music, ranging from folk and Sufi to classical, notably the Punjab gharana and Patiala gharana 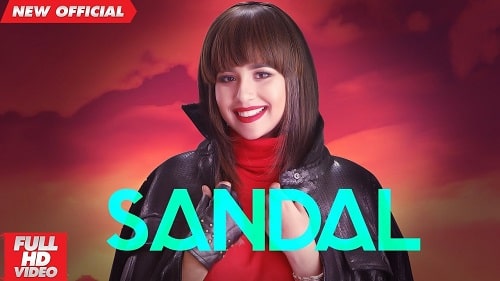 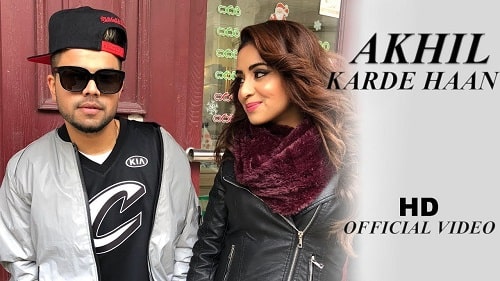 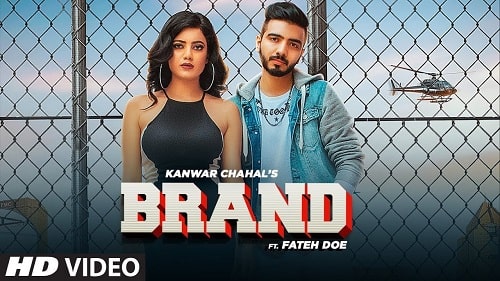 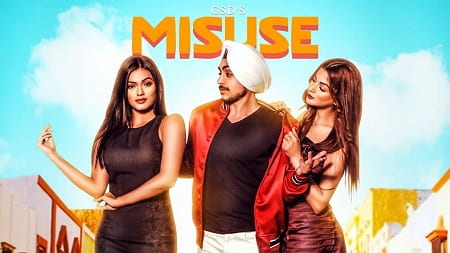 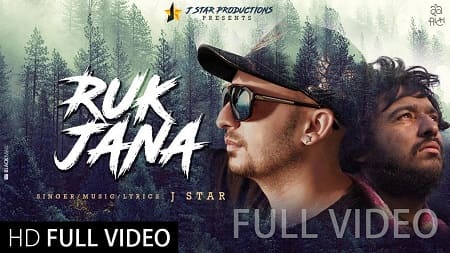 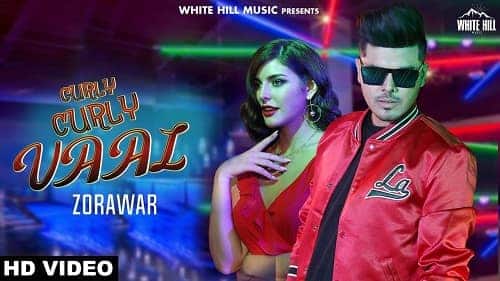 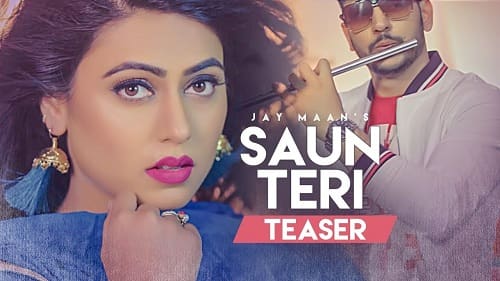